Custom Pants With Your Designs

Leggings and pants for women are dime a dozen in some places, but how do you know you're getting quality? We pride ourselves on not only the complete customisation of our products, but also on the high-quality fabrics and well-fitting designs. We believe that you deserve pants for women which deliver both comfort and style, so upgrade your wardrobe and design your own pants. 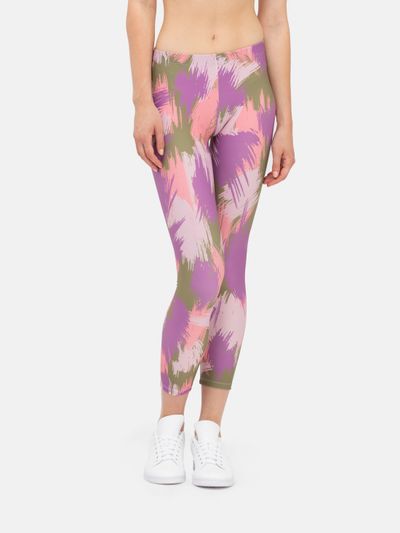 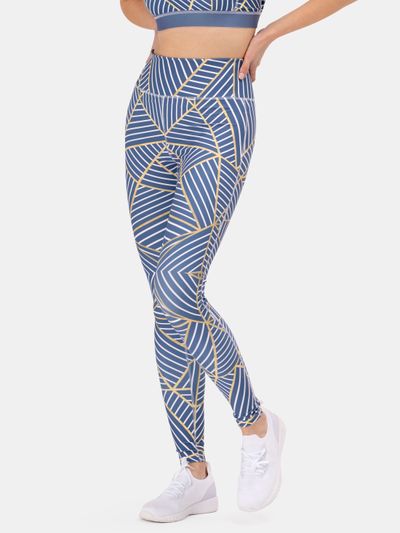 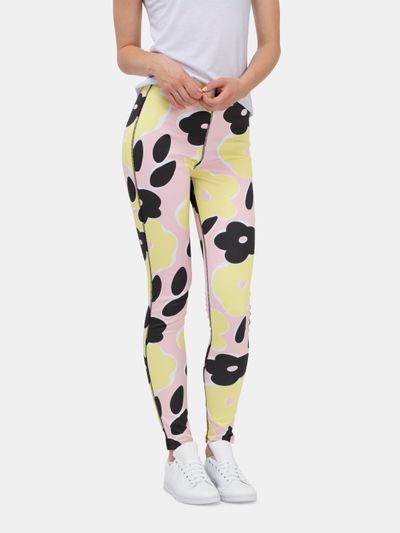 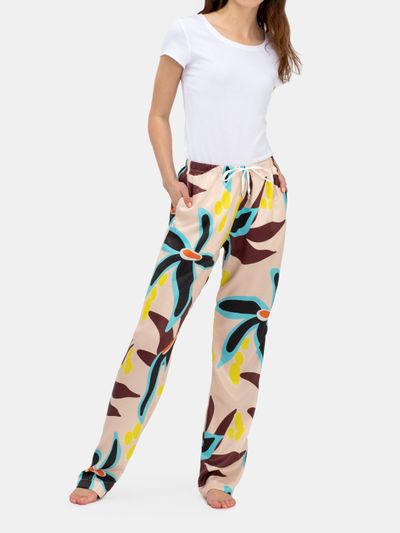 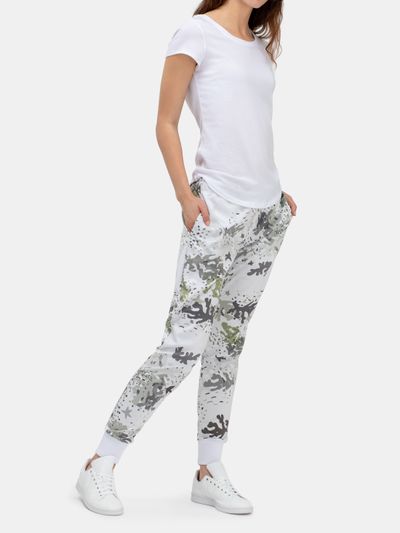 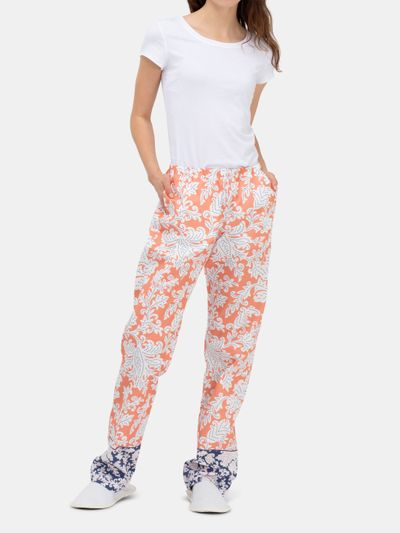 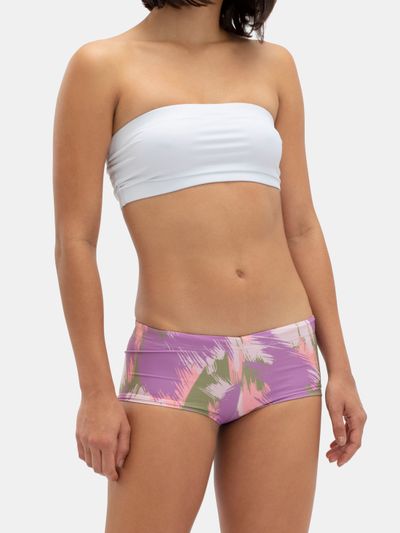 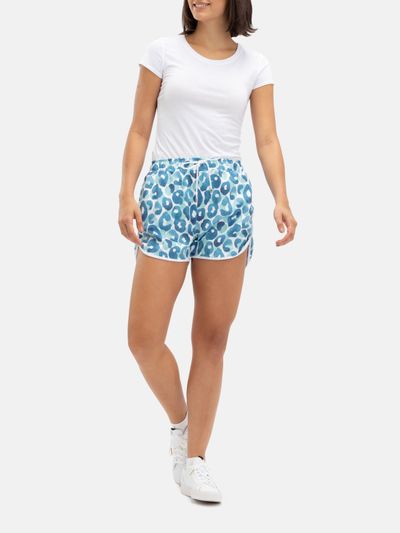 Using your own designs you can create stunning and truly bespoke pants for women, made to order in a selection of sizes and high-quality fabrics. What's more, you can also design your own leggings, shorts, pyjamas, in fact, any form of bottom half covering with two individual legs. Custom printed pants and leggings are a truly spectacular way to display your work, bringing each piece to life.

The birth of pants

The first appearance of pants in recorded history is in Western Europe, among the Nomadic Steppe people. Archaeological evidence does point to the fact that both men and women wore them in this context. These were people of nomadic empires from the Eurasian Steppe who appear in history as those that invaded Europe, the Middle East, and China. At this very early time in history, pants were worn as a general unisex garment. For the majority of modern history, the wearing of pants was restricted solely to men.

A dress not belonging to his or her sex

In a multitude of regions, limiting the use of trousers to men alone was not only imposed by social customs and pressures but it was actually enforced by law. In numerous cities throughout America in the 19th and 20th centuries, legislation was passed which criminalised women wearing pants. In spite of this, throughout these periods in history, there have been many cases of women wearing trousers for a number of reasons including disguise, public identity, and fashion, as well as simply due to the comfort and freedom of movement that trousers themselves provide.

Outdated but not so out of date

These laws are most definitely outdated, however, they aren't as out of date as you might think. In 1919, Luisa Capetillo was the first woman in Peurto Rico to wear pants in public, and was arrested for 'cross-dressing' for doing so - the charges were later dropped. In the 30s, Eleanor Roosevelt, First Lady, was the first woman to appear in pants at a formal function. This was coincidence more than a statement, as she had been riding that morning and didn't have time to change, however, she embraced the circumstances and posed for photos. It wasn't until 1939 that the first spread of a woman wearing trousers was featured in Vogue.

It wasn't until 1993 that women were allowed to wear pants on the U.S Senate floor. Barbara Mikulski and Carol Moseley Braun wore pants in defiance of the rule at the beginning of that year and numerous other female support staff followed suit. Later that year, the rule was amended to allow this providing a jacket was also worn. In 1994 it became legal for women to wear trousers in Malawi; the law prohibiting this wasn't introduced until 1965. In Sudan, 13 women were arrested, fined, and flogged in Khartoum in July of 2009 for wearing trousers. The law that was used to arrest and prosecute these women was an article of the 1991 Penal Code which prohibits the wearing of 'obscene' outfits in public.

There are some limitations that still remain when it comes to women wearing pants. A number of religions prohibit a woman revealing her legs, some of which specify that dresses and skirts must be worn rather than pants. There are numerous forms of dancing that require skirts or dresses to be worn by female participants. Some of this is by convention whereas in some cases it is competition rules. Although most schools in the allow female pupils to wear pants, many girls choose to still wear skirts. It is commonly accepted that girls can wear pants to school, however, no case has been brought to the courts which makes the legal position uncertain. The rule that girls must wear skirts is still enforced in a number of schools, commonly independent or selective schools. Government guidelines state that the decision of whether or not girls are allowed to wear pants sits with the individual school.

In a time and place when women can wear pretty much whatever they like, wherever they like, this is exactly what you should do. Whether you're a slim-fit kind of girl, or you like to rock that wide-leg look, we have got something for you. Each of our printed pants for women, custom leggings and, in fact, all of our garments, are designed in-house by specialist designers.

Design your own custom pants, shorts, and leggings

We like to give you as much choice as possible, and that's why a number of our women's custom pants and personalised trousers come with so many options. From thread colour to fabric, length to size, and most importantly the printed design, we offer a huge number of customisation options on each and every one of our printed pants for women range. Handmade to order with an amazingly fast turnaround time - what's more to love?